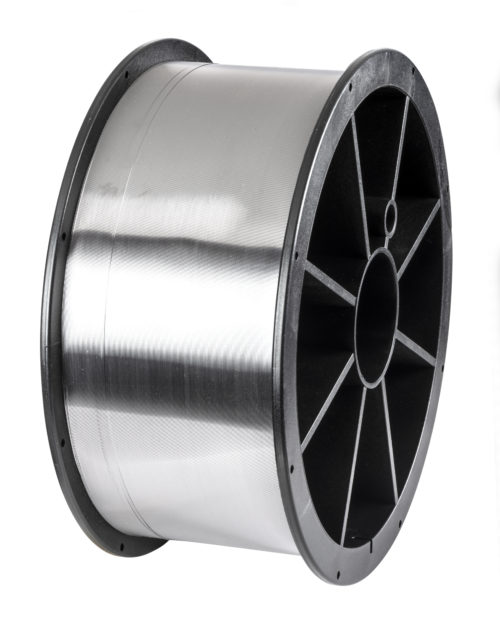 Lighting. Tungsten has been used extensively as the filament in traditional incandescent light bulbs.  Due to low energy efficiency, high heat generation, and short service life, these light bulbs have been gradually replaced by fluorescent and lately by LED lights.

Furnace parts and High temperature alloys.  Due to high melting points and high strength, tungsten and its alloys are used in many high-temperature applications, such as arc-welding electrodes, heating elements and shields in high-temperature vacuum furnaces, and turbine blades in generators and aircraft engines.

X-ray targets.  Tungsten is the most used target material in x-ray generation.  Tungsten has a high atomic number which increases the intensity of the x-rays at a set of voltage and current.  Its high melting point also allows the x-ray anode to become white hot.

Armor penetrator.  The weapon uses the kinetic energy of a projectile to destroy enemy targets.  This energy is a function of the mass and its velocity when reaching the target (terminal velocity).  The mass is dependent on the density, and the terminal velocity is dependent on both the density and melting temperature.  Tungsten has both advantages.

Tungsten is a greyish-white lustrous metal; it is solid at room temperature.  It has the highest melting point, lowest vapor pressure at temperatures above 1650 °C, the highest strength, and the highest hardness among all pure metals and alloys.  Pure tungsten metal was first isolated by two Spanish (de Elhujar) brothers in 1783.  The word “tungsten” comes from a Swedish “tung sten”, meaning “heavy stone.”  Tungsten’s chemical symbol “W” comes from the element’s other name, wolfram, which is derived from wolframite, the mineral the element was discovered in.